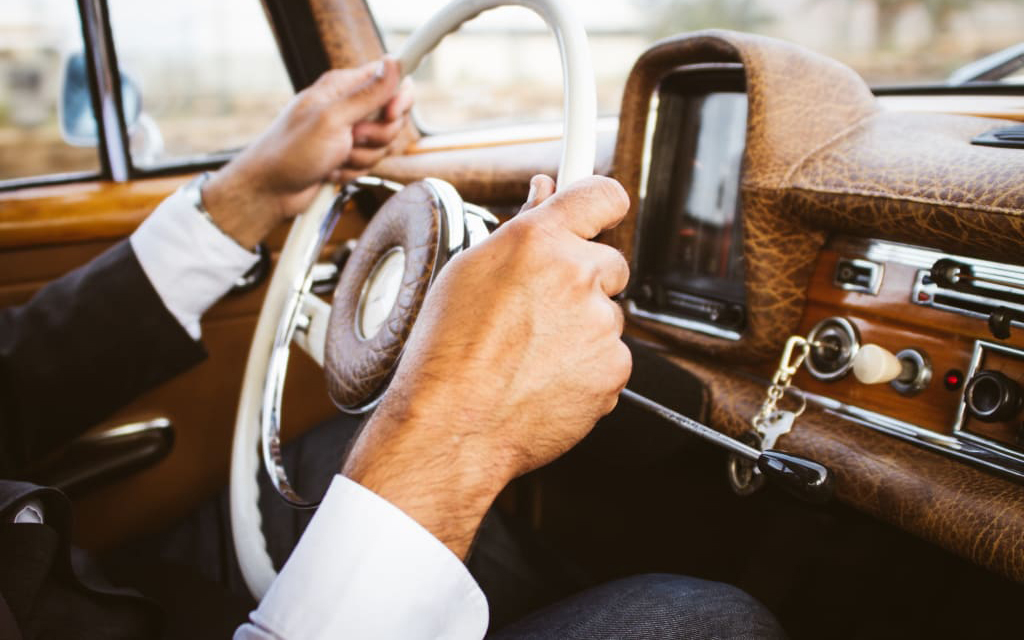 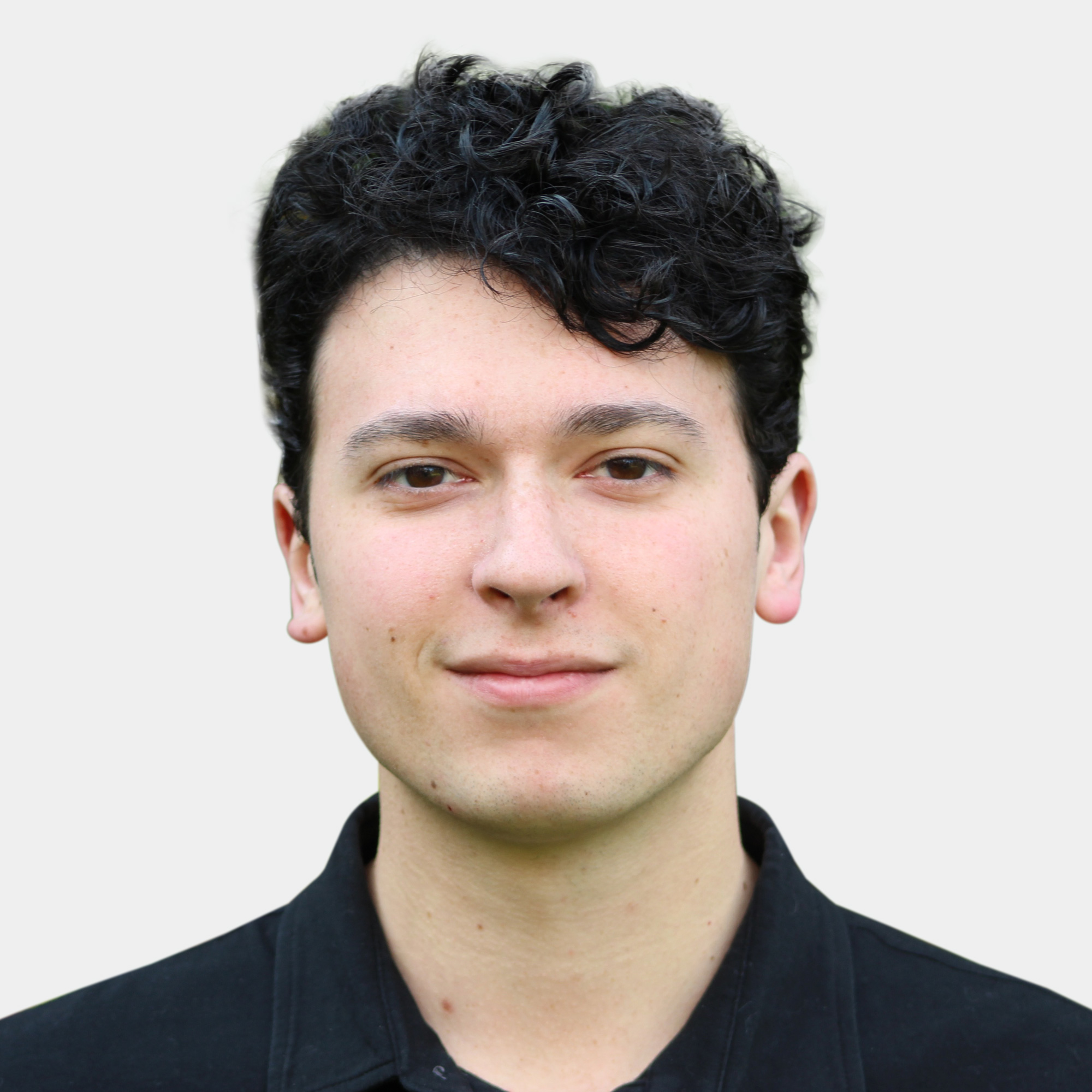 The topics of gender stereotypes and identity have been at the forefront of recent cultural discussion. Businesses have been interjecting themselves in this extensive conversation through “gendered” advertising campaigns and marketing tactics.

The majority of these strategies are aimed at feminism in advertising.  A number of brands have started focusing on the empowerment of women in their branding. This has a lot to do with the push for equality in a society that favors men. The “fight against the patriarchy” topic has become a way for businesses to “rebel” against the system, which appeals to an equally rebellious and young audience.

But when we talk about gender, feminism has been taking the stage. But we can’t talk about the feminine without also acknowledging the masculine. “Male-ness” is a silent observer, when it should be an active participant in the conversation.

The way men are portrayed in media and marketing plays a significant role in the overall idea of gender equality. There are a lot of clichés and norms that marketers fall into when portraying men. And this has a direct impact on both men and women.

What does masculinity in advertising look like, and how does it contribute to the conversation?

What is “traditional masculinity?”

Men are constantly told to “man up.” Don’t reveal your emotions. Be strong. Be fearless. Don’t show weakness. Don’t be vulnerable.

This hyper-masculinity has been prevalent in a number of cultures for centuries. Men were always considered to be the leaders of the “tribe,” which meant they had to stand firm and resolute. They needed to be the protectors for the women and children.

And this hasn’t always necessarily been a bad thing. Men biologically take pride in their strength, independence, freedom, and ability to provide and protect.

However, cultural studies prove that a number of “masculine” behaviors are learned and engrained by society and are not biological parts of being a man. In fact, these beliefs can actually damage the male psyche.

For example, showing emotion is one of the most natural parts of being a human. We are one of the only animals on this planet with the capacity for emotion. That’s because we use emotion to communicate.

But society tells men that it’s best to lock up any feelings—both positive and negative—otherwise it’s a sign of weakness. This actually goes against the biological norm to want to share emotions as a way to build the tribe or community. There is actually a breakdown of the society when men are told to stop communicating their feelings.

"Since the conversation is changing, marketing is changing.  Marketers are looking for ways to position their brand  as a leader in the push against an idea  of masculinity that’s centuries old."  -Click to Tweet-

Conceptions of “masculine men” in the media are also damaging the male image. Men in advertisements have washboard abs, a chiseled jawline, strong hair, expensive clothing, women flocking to them, etc. “Powerful” men have a certain appearance in the media. Think of the Marlboro Man, who has been often looked to as the pinnacle of masculinity in America.

These false ideas of “masculinity” create a means of societal pressure. Men are forced to fall into rigid, narrow stereotypes that can attack their confidence and lead to unhealthy self-image.

This “traditional masculinity” also impacts the conversation about feminism. How men are told to act and treat women has a direct influence on the equality of the genders.

So how can we overcome this as a society?

What is the role of marketing?

Marketing pops up in almost every area of our lives. Ads are prominent, prevalent forms of media that we are exposed to on our commutes, at work, on our phones, talking to friends, and even on a walk down the street.

Though we so often talk about women seeing themselves in the media and marketing, the same is true of young men. What boys are seeing in advertisements tells them how they should live their lives. If they don’t look like the perfect chiseled man, they start to think they aren’t good looking enough. If they see men smoking cigars, drinking booze, and sleeping with lots of women, they assume that’s what they have to do to fit in.

Just like feminism, the conversation around “manliness” is changing. Men are being encouraged to be more vulnerable and unique. There’s a growingly broad spectrum of male identity. Men are learning that it’s okay to be human.

Since the conversation is changing, marketing is changing. Marketers are looking for ways to position their brand as a leader in the push against an idea of masculinity that’s centuries old. Marketers want to stir up conversation and go against the norms, which means we’re starting to see more diversity in masculine advertising.

This launches a positive cycle. People are talking about the “new role of a man.” Marketers want a piece of the pie, so they start to advertise masculinity in a new way. This then shows both men and women that there’s a wider range of male portrayals in the media. This, in turn, deepens the effect on society’s views on the topic and further encourages conversation about masculinity.

Marketing has the power to completely revolutionize the male persona in the media.

How are brands breaking the mold?

Some brands have started to use “satirical” masculinity in their branding. This actually appeals to both men and women alike by making fun of the trope of masculinity.

Old Spice has been doing this for years. Their commercials talk about how Old Spice makes you manlier, so you can win over women and do manly hobbies. It’s taken to such an extreme that it becomes humorous, rather than cliché. “Anything is possible when your man smells like Old Spice and not a lady.”

The Mr. Clean 2017 Super Bowl ad caused a stir when a handsome (cartoon) man is cleaning the house (in a moderately sexual way). We then see he’s an everyday guy, but his cleaning has now excited his wife to imagine him as a sexy Mr. Clean. This plays on the masculine idea of a handsome man and the female “desire” for a man who cleans.

However, some argued that this advertisement wasn’t satirical enough, instead implying that men need to be more like Mr. Clean. Thus, it’s important that brands use “satirical masculinity” in their advertising with caution. Backlash is all too common with controversial advertising.

But using hyper-masculinity to revert masculinity isn’t the only way that brands are changing the conversation.

The other common type of male advertising is what we like to call, “guys having fun.” You’re starting to see more and more advertisements of everyday guys gathering with their friends having a good time. Whether it’s a group of guys sharing a beer, playing golf, or even just chatting, brands are going the simple route of showing a wider variety of men. They’re playing on the male sense of “freedom,” by showing just how much fun it can be to be a man – regardless of the rest of “masculinity.”

Axe has been doing this with their “Find Your Magic” campaign. They’d been in trouble in recent years for their hyper-masculine, borderline sexist advertising where women throw themselves at men who wear Axe. So they decided to make a switch. Now, Axe wants to focus on “attraction as a game of equals.” Axe wants to communicate a sense of connection, not conquest. Finding your magic is about finding love and emotion as well as finding a deeper sense of self.

There are still some “masculine” clichés that haven’t left the scene. But as more businesses start to realize the duality of the femininity-masculinity conversation, we expect to see a more approachable man hitting the marketing scene.

Marketing has the power to change the conversation. More and more brands are reevaluating how they portray men in their advertisements. This not only gives credibility to brands within a certain topic, but it also impacts the way men and women are viewing masculinity overall.

What are some of your favorite ads geared towards men? Let us know! 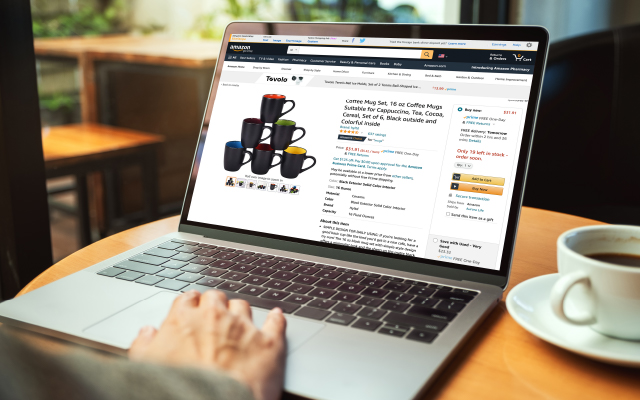 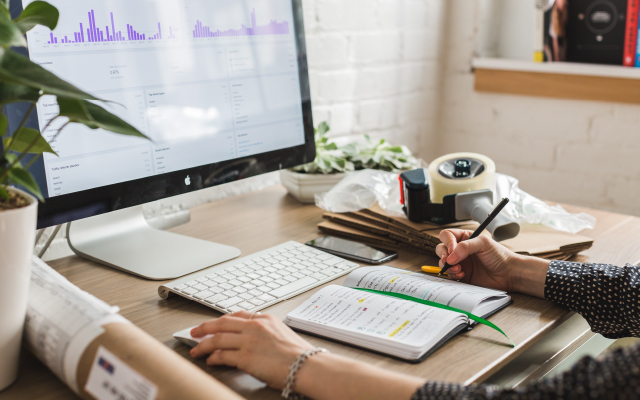 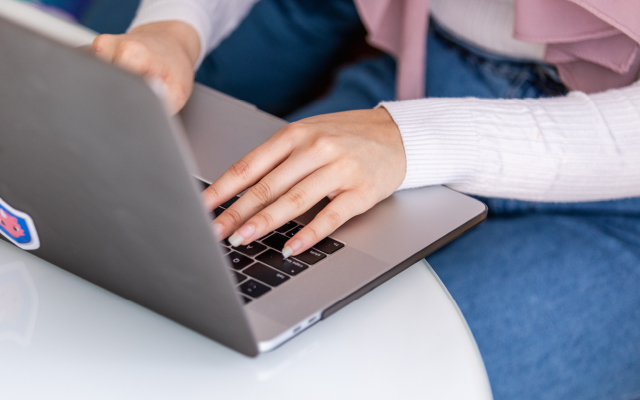 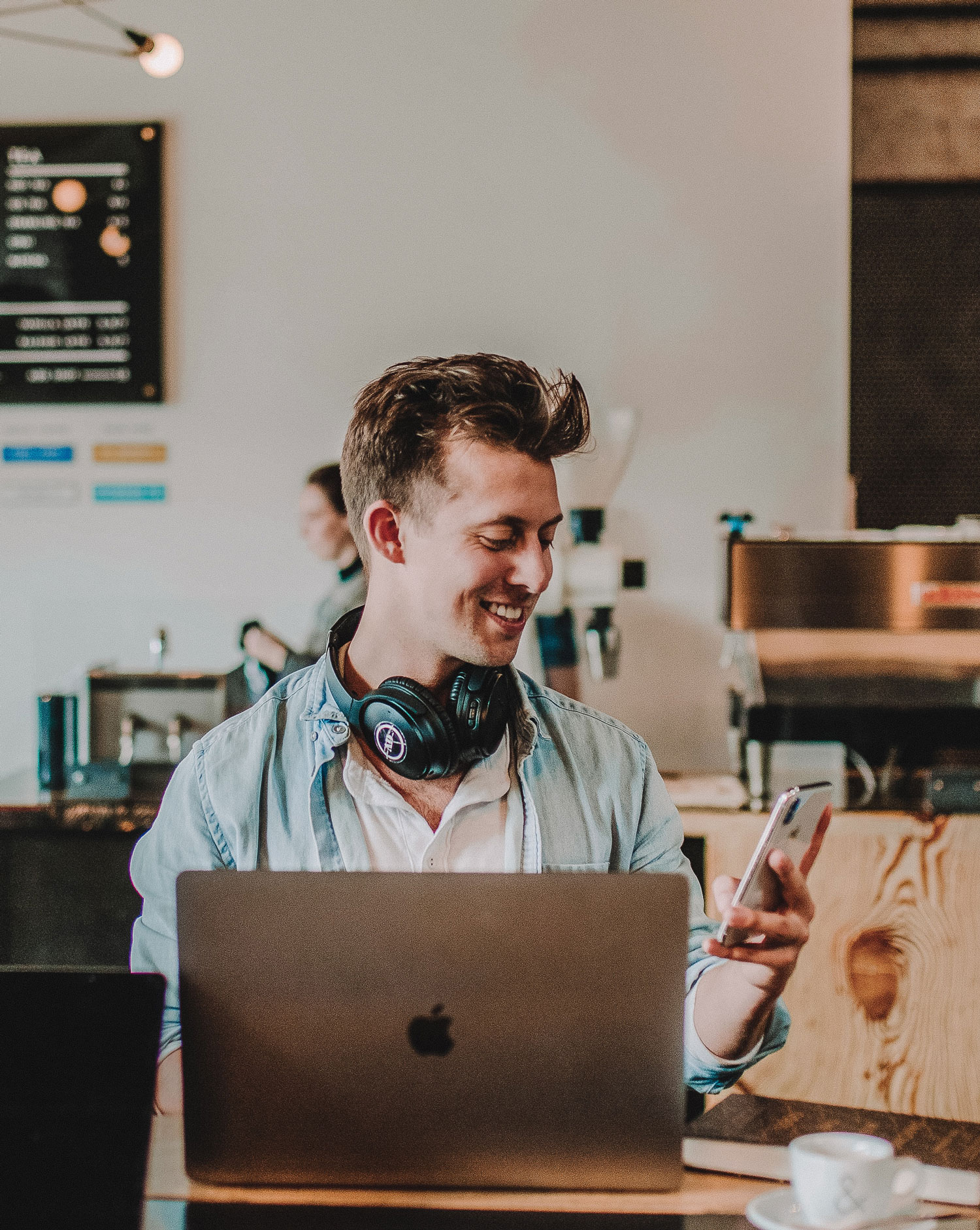